Founded in 2010, New England United 4 Justice (NEU4J) is an organization committed to promoting social, economic, and racial justice in the Greater Boston Region. We have a strong grassroots organizing model that centers the leadership and voice of low-income residents in the neighborhoods we serve. We engage and empower families to speak up and become a part of the solution to improve the City focused on worker rights, childcare, housing and voter protections and engagement.

NEU4J believes that social change happens when those most impacted by issues of systemic injustice, organize at the block level to address issues within their neighborhoods. Through their involvement at a community level, residents engage in direct city and regional organizing efforts that allow resident leaders to participate in strategy efforts that drive small and large campaign efforts that have an impact on a City and Statewide agenda, led by the community. NEU4J’s direct action campaigns are 1) rooted in a clear, integrated analysis of race, class and gender justice, 2) aim to challenge the systems of oppression by building a united front for liberation, and 3) always start where members are at, when developing leaders for the movement.

Movement building is an essential component of NEU4J’s social change vision and strategy. We know we are one voice, one organization, in a broader ecosystem of movement leaders and partners that we are very intentional about building with. 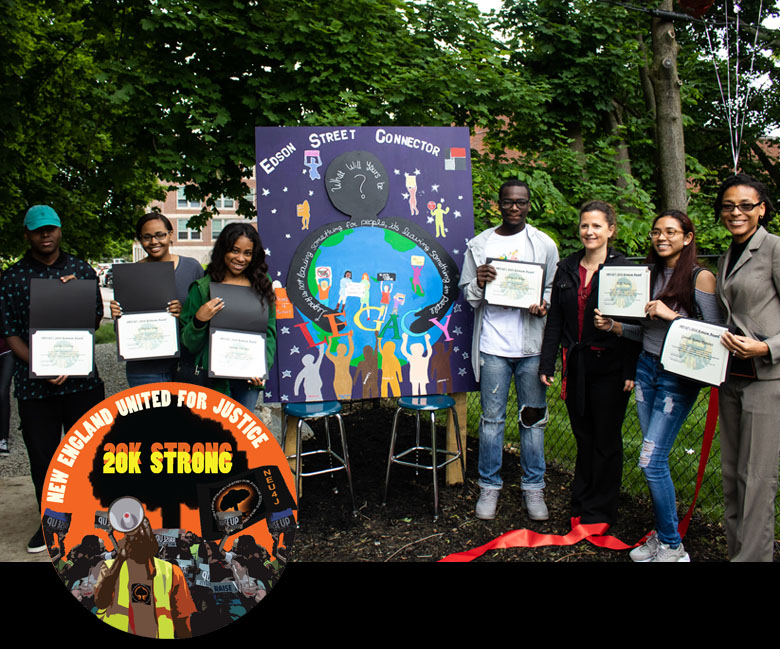 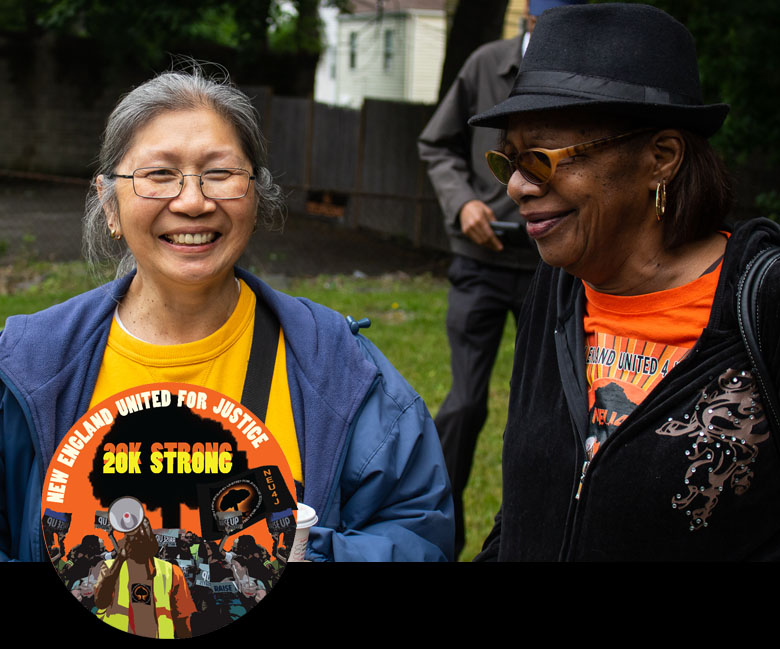